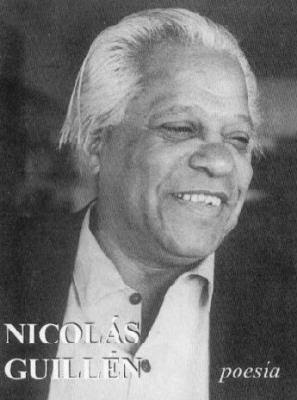 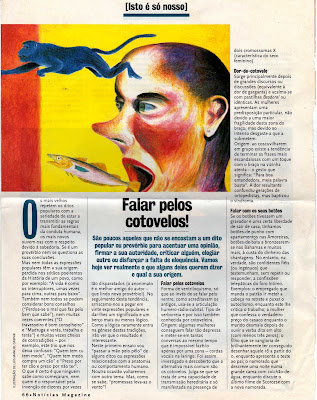 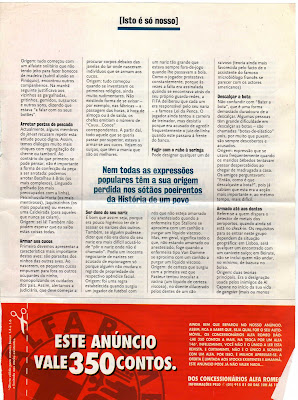 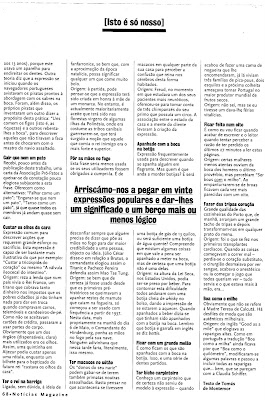 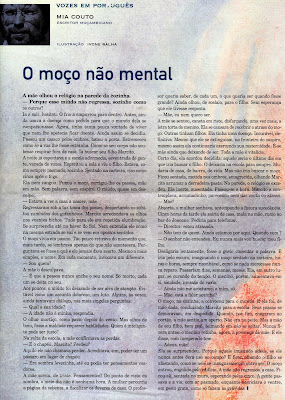 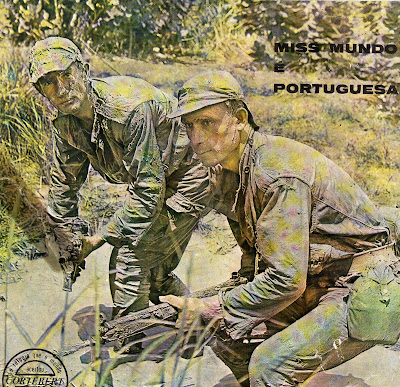 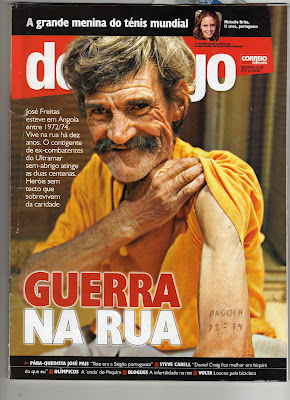 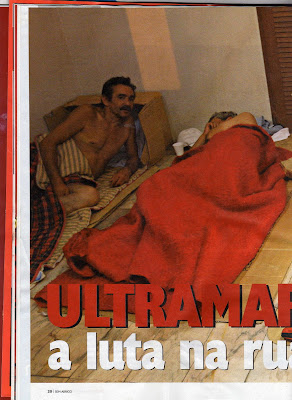 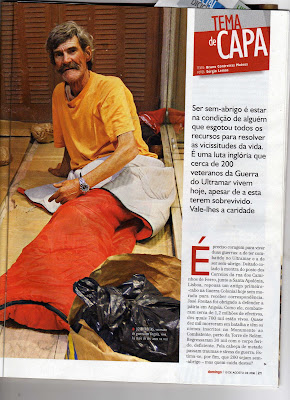 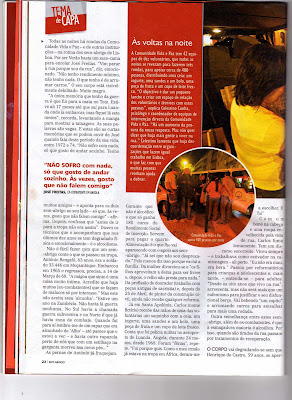 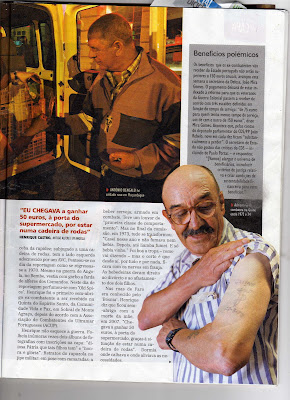 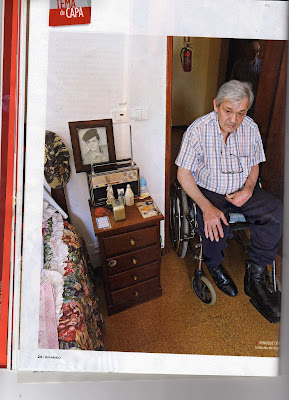 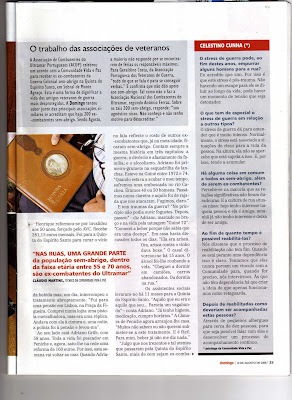 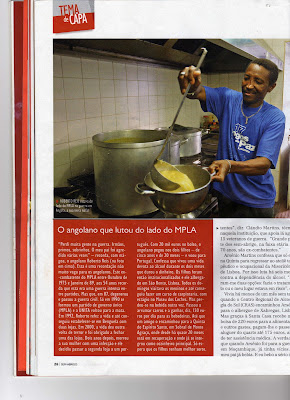 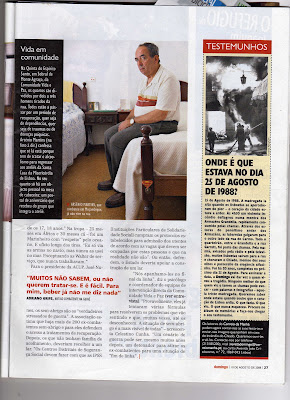 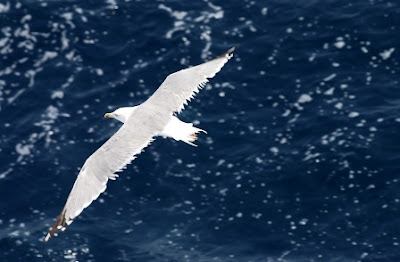 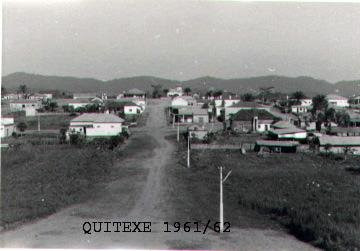 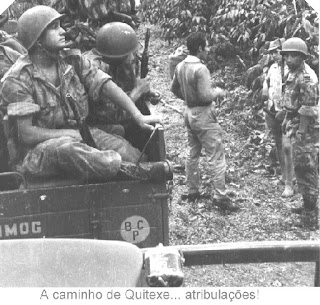 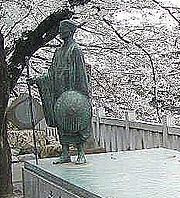 In this Japanese name, the family name is Matsuo.

A statue of Bashō in Hiraizumi, Iwate

Matsuo Bashō (松尾 芭蕉, Matsuo Bashō? 1644 – 28 November 1694) was the most famous poet of the Edo period in Japan. During his lifetime, Bashō was recognized for his works in the collaborative haikai no renga form; today, after centuries of commentary, he is recognized as a master of brief and clear haiku. His poetry is internationally renowned, and within Japan many of his poems are reproduced on monuments and traditional sites.

Bashō was introduced to poetry at a young age, and after integrating himself into the intellectual scene of Edo he quickly became well known throughout Japan. He made a living as a teacher, but renounced the social, urban life of the literary circles and was inclined to wander throughout the country, heading west, east, and far into the northern wilderness to gain inspiration for his writing and haiku. His poems are influenced by his firsthand experience of the world around him, often encapsulating the feeling of a scene in a few simple elements. 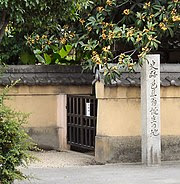 Bashō was born Matsuo Kinsaku (松尾 金作, Matsuo Kinsaku?) around 1644, somewhere near Ueno in Iga Province.[1] His father may have been a low-ranking samurai, which would have promised Bashō a career in the military but not much chance of a notable life. It was traditionally claimed by biographers that he worked in the kitchens.[2] However, as a child Bashō became a servant to Tōdō Yoshitada (藤堂 良忠, Tōdō Yoshitada?), who shared with Bashō a love for haikai no renga, a form of cooperative poetry composition. The sequences were opened with a verse in the 5-7-5 mora format; this verse was named a hokku, and would later be renamed haiku when presented as stand-alone works. The hokku would be followed by a related 7-7 addition by another poet. Both Bashō and Yoshitada gave themselves haigō (俳号, haigō?), or haikai pen names; Bashō's was Sōbō (宗房, Sōbō?), which was simply the on'yomi reading of his samurai name of Matsuo Munefusa (松尾 宗房, Matsuo Munefusa?). In 1662 the first extant poem by Bashō was published; in 1664 two of his hokku were printed in a compilation, and in 1665 Bashō and Yoshitada composed a one-hundred-verse renku with some acquaintances.

Yoshitada's sudden death in 1666 brought Bashō's peaceful life as a servant to an end. No records of this time remain, but it is believed that Bashō gave up the possibility of samurai status and left home.[3] Biographers have proposed various reasons and destinations, including the possibility of an affair between Bashō and a Shinto miko named Jutei (寿貞, Jutei?), which is unlikely to be true.[4] Bashō's own references to this time are vague; he recalled that "at one time I coveted an official post with a tenure of land", and that "there was a time when I was fascinated with the ways of homosexual love", but there is no indication whether he was referring to real obsessions or even fictional ones.[5] He was uncertain whether to become a full-time poet; by his own account, "the alternatives battled in my mind and made my life restless".[6] His indecision may have been influenced by the then still relatively low status of renga and haikai no renga as more social activities than serious artistic endeavors.[7] In any case, his poems continued to be published in anthologies in 1667, 1669, and 1671, and he published his own compilation of work by him and other authors of the Teitoku school, Seashell Game (貝おほひ, Kai Ōi?), in 1672.[8] In about the spring of that year he moved to Edo, to further his study of poetry.[9]

In the fashionable literary circles of Nihonbashi, Bashō's poetry was quickly recognized for its simple and natural style. In 1674 he was inducted into the inner circle of the haikai profession, receiving secret teachings from Kitamura Kigin (1624–1705).[10] He wrote this hokku in mock tribute to the Shogun:

He gave himself the haigō of Tōsei and by 1680 he had a full-time job teaching twenty disciples, who published The Best Poems of Tōsei's Twenty Disciples (桃青門弟独吟二十歌仙, Tōsei-montei Dokugin-Nijukasen?), advertising their connection to Tōsei's talent. That winter, he took the surprising step of moving across the river to Fukagawa, out of the public eye and towards a more reclusive life.[11] His disciples built him a rustic hut and planted a banana tree (芭蕉, bashō?) in the yard, giving Bashō a new haigō and his first permanent home. He appreciated the plant very much, and was not happy to see Fukagawa's native miscanthus growing alongside it:

Despite his success, Bashō grew dissatisfied and lonely. He began to practise Zen meditation, but it seems not to have calmed his mind.[12] In the winter of 1682 his hut burned down, and shortly afterwards, in early 1683, his mother died. He then traveled to Yamura, to stay with a friend. In the winter of 1683 his disciples gave him a second hut in Edo, but his spirits did not improve. In 1684 his disciple Takarai Kikaku published a compilation of him and other poets, Shrivelled Chestnuts (虚栗, Minashiguri?).[13] Later that year he left Edo on the first of four major wanderings.[14]

Traveling in medieval Japan was immensely dangerous, and at first Bashō expected to simply die in the middle of nowhere or be killed by bandits. As the trip progressed, his mood improved and he became comfortable on the road. He met many friends and grew to enjoy the changing scenery and the seasons.[15] His poems took on a less introspective and more striking tone as he observed the world around him:

The trip took him from Edo to Mount Fuji, Ueno, and Kyoto. He met several poets who called themselves his disciples and wanted his advice; he told them to disregard the contemporary Edo style and even his own Shrivelled Chestnuts, saying it contained "many verses that are not worth discussing".[16] He returned to Edo in the summer of 1685, taking time along the way to write more hokku and comment on his own life:

When Bashō returned to Edo he happily resumed his job as a teacher of poetry at his bashō hut, although privately he was already making plans for another journey.[17] The poems from his journey were published as Account of Exposure to the Fields (野ざらし紀行, Nozarashi kikō?). In early 1686 he composed one of his best-remembered haiku:

Historians believe this poem became instantly famous: in April, the poets of Edo gathered at the bashō hut for a haikai no renga contest on the subject of frogs that seems to have been a tribute to Bashō's hokku, which was placed at the top of the compilation.[18] Bashō stayed in Edo, continuing to teach and hold contests, with an excursion in the autumn of 1687 when he traveled to the countryside for moon watching, and a longer trip in 1688 when he returned to Ueno to celebrate the Lunar New Year. At home in Edo, Bashō sometimes became reclusive: he alternated between rejecting visitors to his hut and appreciating their company.[19] At the same time, he enjoyed his life and had a subtle sense of humor, as reflected in his hokku:

Bashō's private planning for another long journey culminated on 16 May 1689 (Yayoi 27, Genroku 2), when he left Edo with his student and apprentice Kawai Sora (河合 曾良, Kawai Sora ?) on a journey to the Northern Provinces of Honshu. Bashō and Sora headed north to Hiraizumi, which they reached on June 29. They then walked to the western side of the island, touring Kisakata on July 30, and began hiking back at a leisurely pace along the coastline. During this 150-day journey Bashō traveled a total of 600 ri (2,400 km) through the northeastern areas of Honshū, returning to Edo in late 1691.[20]

By the time Bashō reached Ōgaki, Gifu Prefecture, he had completed the log of his journey. He edited and redacted it for three years, writing the final version in 1694 as The Narrow Road to the Back (Country) (奥の細道, Oku no Hosomichi?). The first edition was published posthumously in 1702. It was an immediate commercial success and many other itinerant poets followed the path of his journey.[21] It is often considered his finest achievement, featuring hokku such as:

On his return to Edo in the winter of 1691, Bashō lived in his third bashō hut, again provided by his disciples. This time, he was not alone; he took in a nephew and his female friend, Jutei, who were both recovering from illness. He had a great many visitors. 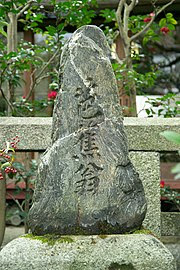 Bashō continued to be uneasy. He wrote to a friend that "disturbed by others, I have no peace of mind".[22] He made a living from teaching and appearances at haikai parties until late August of 1693, when he shut the gate to his bashō hut and refused to see anybody for a month. Finally, he relented after adopting the principle of karumi or "lightness", a semi-Buddhist philosophy of greeting the mundane world rather than separating himself from it. Bashō left Edo for the last time in the summer of 1694, spending time in Ueno and Kyoto before his arrival in Osaka. He became sick with a stomach illness and died peacefully, surrounded by his disciples.[23] Although he did not compose any formal death poem on his deathbed[24] the following, being the last poem recorded during his final illness, is generally accepted as his poem of farewell:

Rather than sticking to the formulas of kigo (季語, kigo?), which remain popular in Japan even today, Bashō aspired to reflect his real environment and emotions in his hokku.[25] Even during his lifetime, the effort and style of his poetry was widely appreciated; after his death, it only increased. Several of his students compiled quotations from him about his own poetry, most notably Mukai Kyorai and Hattori Dohō.[26]

During the 18th century, appreciation of Bashō's poems grew more fervent, and commentators such as Ishiko Sekisui and Moro Nanimaru went to great length to find references in his hokku to historical events, medieval books, and other poems. These commentators were often lavish in their praise of Bashō's obscure references, some of which were probably literary false cognates.[26] In 1793 Bashō was deified by the Shinto bureaucracy, and for a time criticizing his poetry was literally blasphemous.[26]

It was not until the late 19th century that this period of unanimous passion for Bashō's poems came to an end. Masaoka Shiki, arguably Bashō's most famous critic, tore down the long-standing orthodoxy with his bold and candid objections to Bashō's style.[26] However, Shiki was also instrumental in making Bashō's poetry accessible to leading intellectuals and the Japanese public at large. He invented the term haiku (replacing hokku) to refer to the freestanding 5-7-5 form which he considered the most artistic and desirable part of the haikai no renga.[26]

Critical interpretation of Bashō's poems continued into the 20th century, with notable works by Yamamoto Kenkichi, Imoto Nōichi, and Ogata Tsutomu. The 20th century also saw translations of Bashō's poems into languages and editions around the world. His position in Western eyes as the haiku poet par excellence gave him great influence, and by virtue of Western preference for haiku over more traditional forms like the tanka or renga, have rendered him the archetype of Japanese poets and poetry.[27] The impressionistic and concise nature of his verse influenced particularly Ezra Pound and the Imagists, and later the poets of the Beat Generation.[28] Claude-Max Lochu, on his second visit to Japan, created his own "travel painting", inspired by Bashō's use of travel as inspiration. Robbie Basho and Steffen Basho-Junghans were also influenced by him.[29]

Wikiquote has a collection of quotations related to:
Matsuo Bashō

Wikisource has original text related to this article:
Author:Matsuo Basho